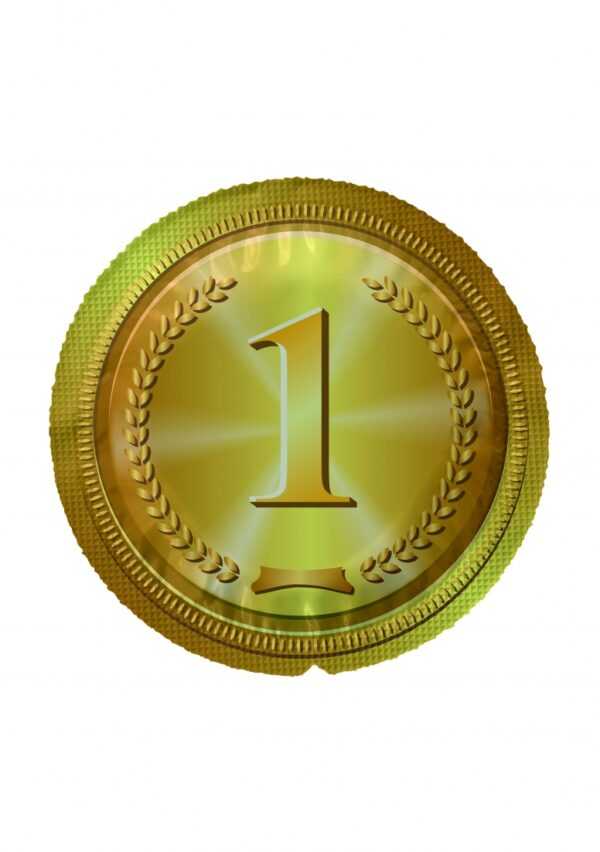 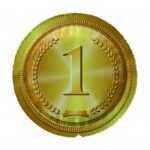 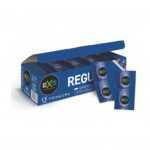 Exs Gold Medal – 100 pack EXS circular foiled condoms contain an EXS Regular fitting condom which is the original, and biggest selling of all EXS Condoms. EXS Regular condoms are a 54mm width condom with a flared teat and are suitable for most men to use with confidence. EXS Regular condoms have no latex smell and are made from a thin yet strong silky latex. Vigorously tested to the European standards and by the British Standards Institute (BSI) This product is extremely thin yet has the strength of thicker regular latex condoms.